Heathpatch Ltd was formed in 1997 as a reinvestment relief company, to invest in farmland as a distinct separate entity to land already owned and farmed by the Buckle family.

Brian and Gill Buckle first purchased farmland at Dairy Farm, Semer in 1973 with some 120 acres. They then moved to Dairy Farm in 1976. Brian’s business was Ellis and Buckle Ltd, a Loss Adjuster, and he commuted to London daily. Gill’s family business was Palmer and Harvey Ltd, a tobacco and confectionery wholesaler. Over the next ten years the farm continued to expand with debt finance.

In 1986 Brian sold Ellis and Buckle Ltd to Rutland Trust enabling him to retire and to re finance the farming operation. In 1988 Gill’s family sold Palmer and Harvey Ltd to a management buyout, allowing the farming operation to continue to expand with the eventual creation of Heathpatch Ltd.

Heathpatch has continued to expand, buying adjacent land as it has come onto the open market. It also purchased the original farms, from the Family, in return for shares. In 1990 James Buckle returned to Suffolk and took over the running of the farm.

Brian Buckle died in 2001 and his son, James Buckle, started to diversify Heathpatch into different areas, with the aim of increasing the return on capital. Within Heathpatch now sit The Bildeston Crown, a rural hotel with 3 AAA rosettes, The Lindsey Rose, a local country pub, and Boyton Hall Equestrian Centre. In addition, there are now 5 subsidiaries, run as part of the wider Heathpatch Group: -

The first purchase was Neatworld Ltd, a capital equipment business specializing in recycling plant and machinery which was started by James in 1985, this has become Global Recycling Solutions Ltd and is based in Grantham, Lincs.

The second purchase in 2003 was PVP GmbH. A tyre recycler based in Triptis, East Germany. It makes thermal and acoustic insulation products, load securement and sports matting from recycled rubber.

The third purchase in 2006 was Material Change Ltd, a contract shredder and compost site operator. This business was owned by Charles Course who has since been the Managing Director of all Heathpatch’s businesses.

The fourth purchase, starting with an initial acquisition in 2007, was Camden Electronics. Further businesses were acquired by Camden to create Camden Boss Ltd based in Mildenhall.

The most recent purchase in 2019 has been Mauldons brewery based in Sudbury which is run by James’s son Charles Buckle.

James set up Heathpatch Ltd in 1997 and takes an active interest in all the businesses.

He spends a lot of time in the voluntary and charitable sectors where he currently chairs the Porch Project and is a Deputy Lieutenant of Suffolk.

He has previously been Chair of the Suffolk Community Foundation, Vice Chair of the East Anglian Air Ambulance and High Sheriff of Suffolk. 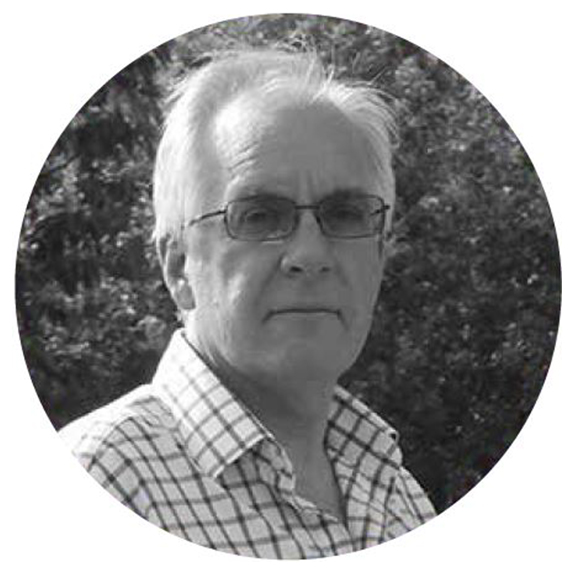 He manages all of the Heathpatch operating companies and brings a huge depth of business experience and excellent agricultural connections.

Charles set up Material Change Ltd in 2002 after leaving Bidwells as an equity partner. 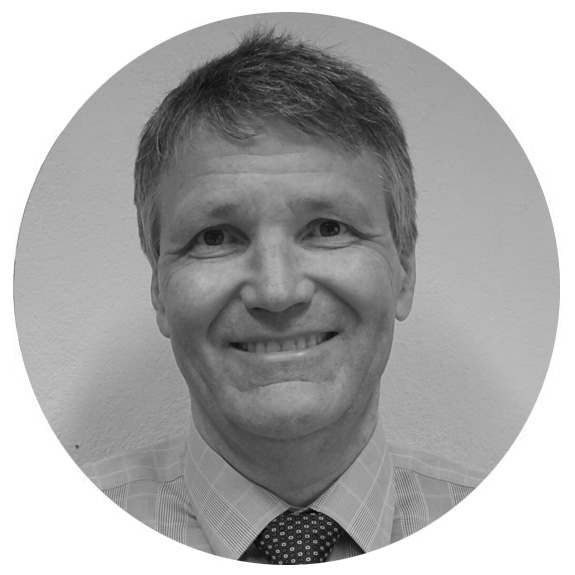 James is a non-executive director of Heathpatch Ltd.

He is a founder and Director of a Chartered Accountancy practice which advises over 180 farms and agricultural businesses across the UK. He grew up on the ICI Dairy Farms in Somerset and has had practical farming experience on a variety of farms.  He is a Wye College Agricultural Business Management graduate, and qualified as a Chartered Accountant in 1991.  He was one of the founders of Kingshay, national dairy specialists and was also a partner in a family farming business with his brothers.

John is a non-executive director of Heathpatch Ltd.

Most of John's working time is spent around farming or land based activities.  He has run his own farming business in Northumberland for almost 30 years and is a director or trustee for several others, both commercial and not-for-profit.  He also advises agriholdings in eastern Europe.